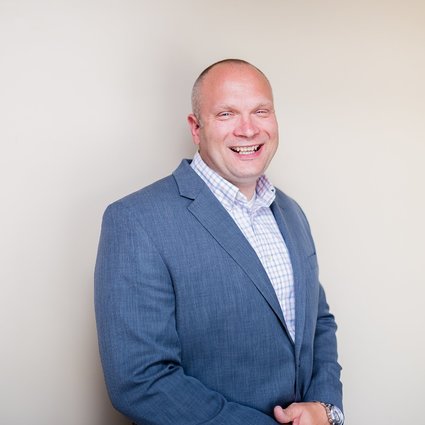 “If you want success, figure out the price, then pay it.” (Scott Adams). This quote rings especially true for Adam Slivka.  From a young age, he was fascinated with numbers and the logical side of life.  His family didn’t have much money as he was growing up, and that often left him frustrated, which became a catalyst for his drive to succeed.  He learned through trial and error that there is always a logical and wise path to getting what you want in life.

Adam grew up in Irwin, Pennsylvania.  He and his younger sister were mostly raised by a single mother, which provided both a sense of independence and responsibility.  He was greatly influenced by his grandfather, whom he affectionately called, “Pap”.  You could always find him outdoors, and his fondest memories include his Pap mentoring him through the Boy Scouts and teaching him what it meant to be a young man. As he continued to grow by experience and wisdom, he knew that he never wanted to be financially unstable again, so he began an education and career path to ensure that it didn’t happen. He earned a Bachelor’s Degree in Math from Penn State University, then went on to earn his Master’s Degree in Curriculum & Administration from McDaniel College.

After college, he pursued his first passion and became a math teacher, teaching high schoolers facts and figures on paper and in life. That led to a position as an Assistant Principal, which he held for seven years.  And while this career was fulfilling, he was consistently reminded of his income limitations in this field versus the opportunities.  That’s when he decided to make a wise move to real estate, where he knew the outcome would be a direct result of the work he put in, and his income could never be capped.  He also knew he could use his math and logic skills to help others make wise decisions about analyzing home values, pricing, negotiations, and marketing.  And that’s exactly how he became known for his mantra, “A Wise Move”.

Today, he specializes in helping business owners & professionals make wise moves when upsizing or downsizing. His ‘get it done’ approach focuses on research and providing the facts and figures without the fluff. His designations include Broker, Senior Real Estate Specialist and Certified Luxury Home Specialist. His real estate team consistently sells over 100 homes a year and is among the top producers in Pittsburgh.

When Adam isn’t making wise moves for his clients, you can find him in the gym or hanging out with his wife, Mandy, and daughter, Olivia.  He also enjoys hiking with their dog. His future plans include sharing his success with other agents through coaching & mentoring.  He wants to pay his wisdom forward by teaching them exactly how to figure out their own price toward success and simply ‘get it done’. 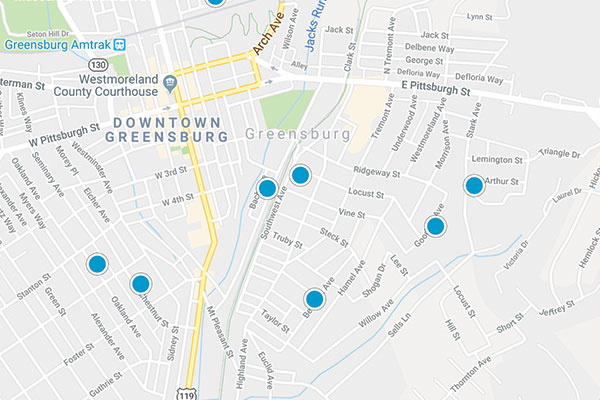